The FlexVase consists of one basic shape with three different tops which can be exchanged to adapt the vase to the bouquet.

Using a closure inspired by the famous weck jar clip, the pieces are held together by a practical clip. The silver clip contrasts with the bright white porcelain and is a decorative and functional element at the same time. In addition, a black rubber ring ensures that the porcelain parts do not touch.

The FlexVase has an archetypal shape and comes as a complete set including three attachments.

Larger quantities or use in a project? Ask here for a free quotation . On our download page you can find 3d models, high-res images and product information.

The FlexVase is available as a set with three attachments so you can make three variations of the vase.

the Vij5
steps
of the
FlexVase

Transparency of the production chain comes naturally to us.

With us, that doesn't just mean giving information about where something has been produced. Our chain starts much earlier: with the designer of the product!

We'll tell you the whole story. Click on the buttons to discover the different steps:

The FlexVase is designed by Arjan van Raadshooven and Anieke Branderhorst. Besides being designers they are also the founders of Vij5.

The vase originated from a recognizable problem: everyone is happy with a bunch of flowers they have received, but what if you don't have a suitable vase in your house that does justice to the bouquet? This is how the idea arose to make a vase that you can adapt to the bouquet of flowers that will appear in it.

"When designing the vases, we assumed three archetypal shapes of vases, keeping the bottom side the same. We then went in search of a flexible element to connect the parts together. In our opinion, this element had to clearly show its function, to make the distinctive character and functionality of the vase visible to the user".

The inspiration for this came from the toilet bowls in our kitchen, the principle we 'borrowed' to attach three different necks to a porcelain vase. The connection technique is thus clearly visible on the outside of the vase and explains its function at a glance. The silver-coloured clip contrasts with the white porcelain, making it a decorative and functional element at the same time.

The FlexVase is very special to us; not just because it’s our own design, but with this product we were able to start our business and put our label on the map.

It was first presented at the Dutch Design Week in Eindhoven where the response was overwhelming. Especially after winning a Dutch Design Award in 2009 for ‘best consumer product’ the FlexVase became one of the most famous products from the Vij5 collection.

"The FlexVase has become a real classic in the Vij5 collection."

In the meantime we've moved on quite a few years, and the FlexVase has become a true classic in the collection. We are happy to hear from people now that they have sometimes been using the FlexVase for years and are still very happy with it. That proves to us that it's a timeless design, and we're pretty proud of that!

Although the idea of the vase is simple, the production process is very complicated. It took us a couple of years, some failures and some interesting trips; but in the end we succeeded. Especially because the detailing of the vase in porcelain is quite narrow and of course we want to strive for a good quality.

Porcelain is fired at a high temperature in the oven, and therefore there is a high risk of deformation of the material during this baking process. This is an extra difficulty for the FlexVase, because the vase consists of a basic vase and several attachments that have to fit together exactly.

The FlexVase is made by pouring liquid porcelain into large plaster moulds and firing them in a kiln. A glaze is then applied and the different parts are fired again, but at a higher temperature. The FlexVase is the only product in the Vij5 collection that is made in China. In order to supervise the production process ourselves, we travelled to the factory several times. It is our aim to always pay a personal visit to a producer, wherever in the world that may be.

The great thing about producing in China, we think, is that the country has a rich history in porcelain production and therefore has a lot of knowledge. No matter how big the production is, it remains a manual and traditional process. It's a beautiful thing to see!

In the material passport you can find where and by whom the different parts of this product are made.

Porcelain production is handicraft and craftsmanship, made in Chaozhou (China) under the supervision of Arjan & Anieke.

The rubber ring has the (old) Vij5 logo in it and ensures that the porcelain parts do not touch each other.

The clamps are inspired by the weckpot and are made of metal wire.

All vases have been assembled, checked and packed at Vij5 .

Why the FlexVase was not produced in the Netherlands

Unfortunately, there are not many porcelain producers in the Netherlands anymore. When we were looking for a suitable manufacturer in 2007/2008, almost everything was outsourced to eastern countries by Dutch parties. As young entrepreneurs, this seemed to us to be a time-consuming process, so we decided to seek out factories in China ourselves. Through an intermediary who spoke English, we first had a lot of contact via email and prototypes were sent back and forth. Because we did not reach the quality level we wanted, we decided to visit the factory ourselves.

This turned out to be a good idea. We were able to react much faster on site and we discussed many details regarding the right production techniques but also the 'finishing touch'. This personal contact helped us a lot.

In 2014 we had the last production series made in China. The FlexVase you buy from us now, is therefore still from that series. When we run out of these, we will rethink how and where we can produce the FlexVase . In the meantime the world looks very different!

Come to our showroom in Eindhoven or visit one of our ambassadors or other sales points.

Larger numbers or application in a project?

All Vij5 products can of course also be ordered directly from our own webshop :

You can visit our showroom and workshop to see, feel and experience our products in real life! We work from a characteristic warehouse on the Hallenweg in Eindhoven. Here you can see and buy all Vij5 products and we are happy to provide you with personal advice.

You can make an appointment for this in our online agenda.

Vij5 Ambassadors are specialists in e.g. our lighting, furniture and/or accessories and will gladly provide you with advice. There is a nice selection of products from our collection in the shop. When an item is not in stock in the store an Ambassador can always order it for you. 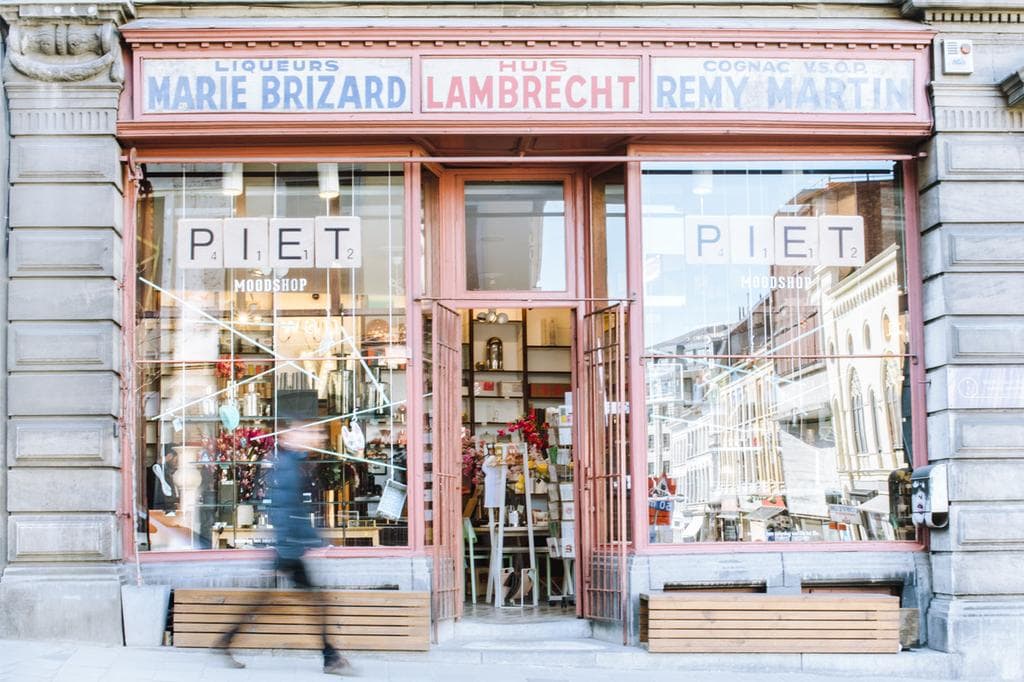 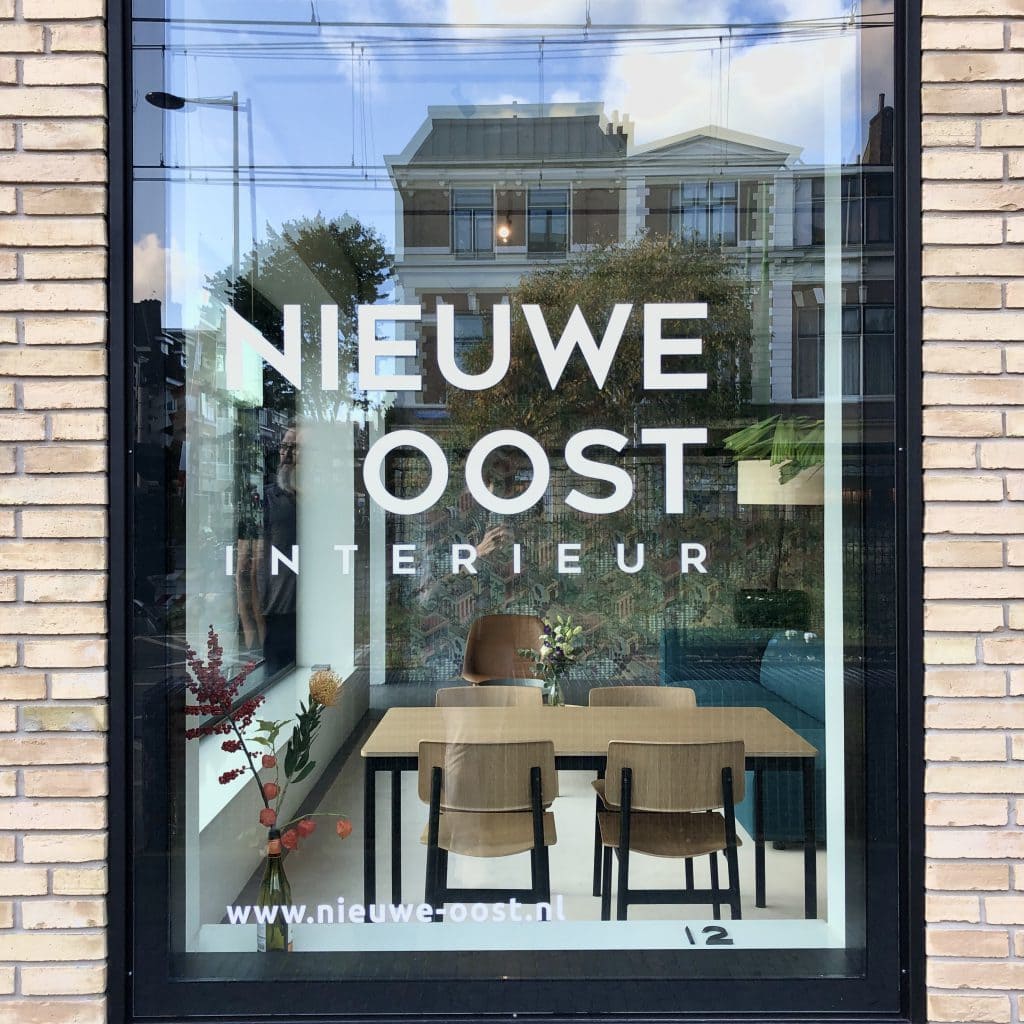 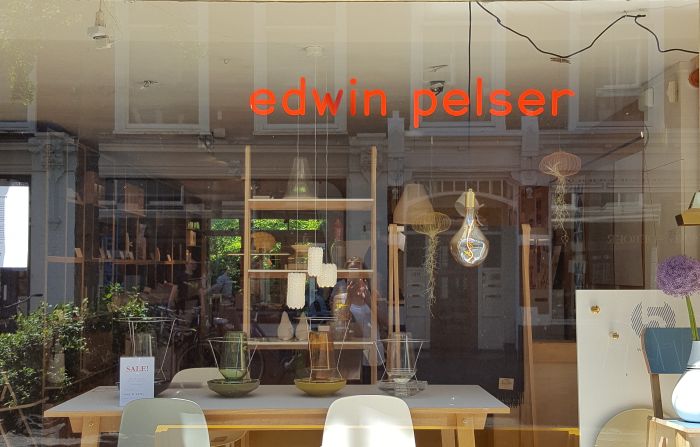 Besides Ambassadors, Vij5 also has a selected network of points of sale within the Netherlands and abroad. Several (online and offline) design shops, interior design and lighting consultants carry a smaller part of our collection. They can also advise you about our products and can order items for you if they are not directly available from stock. 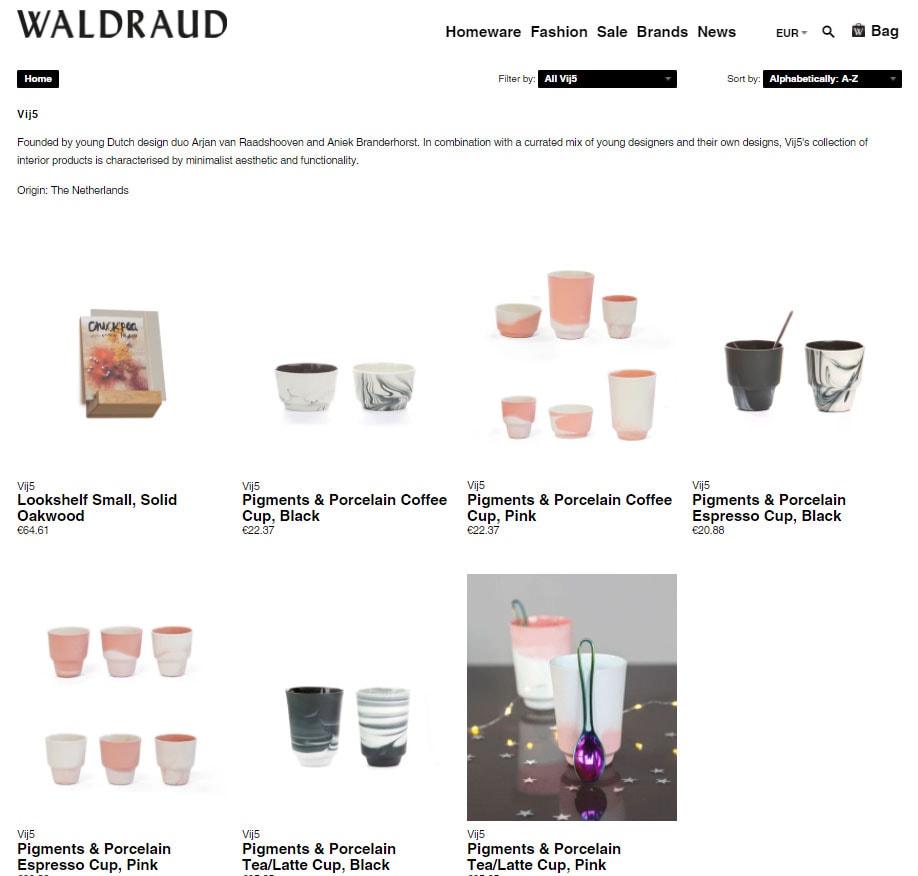 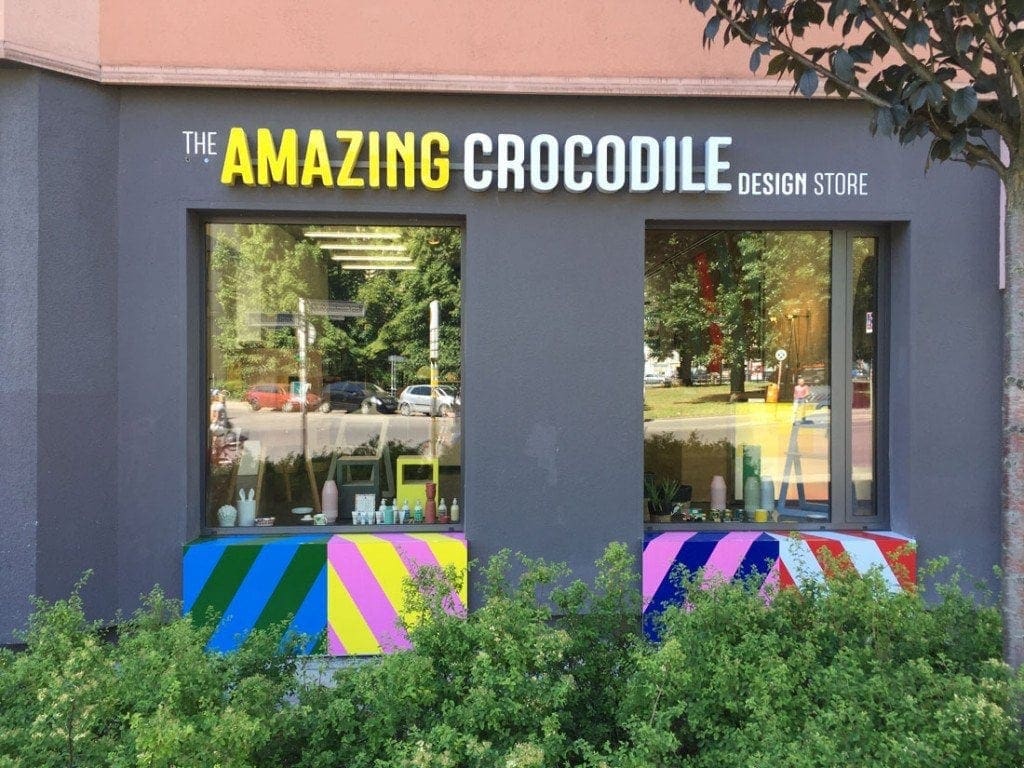 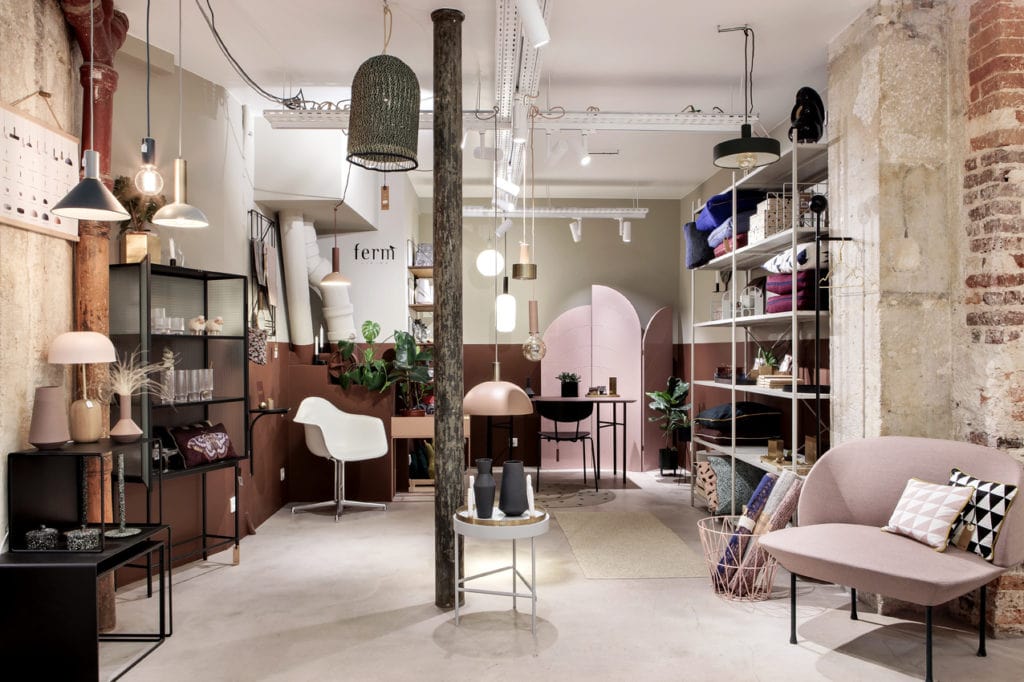 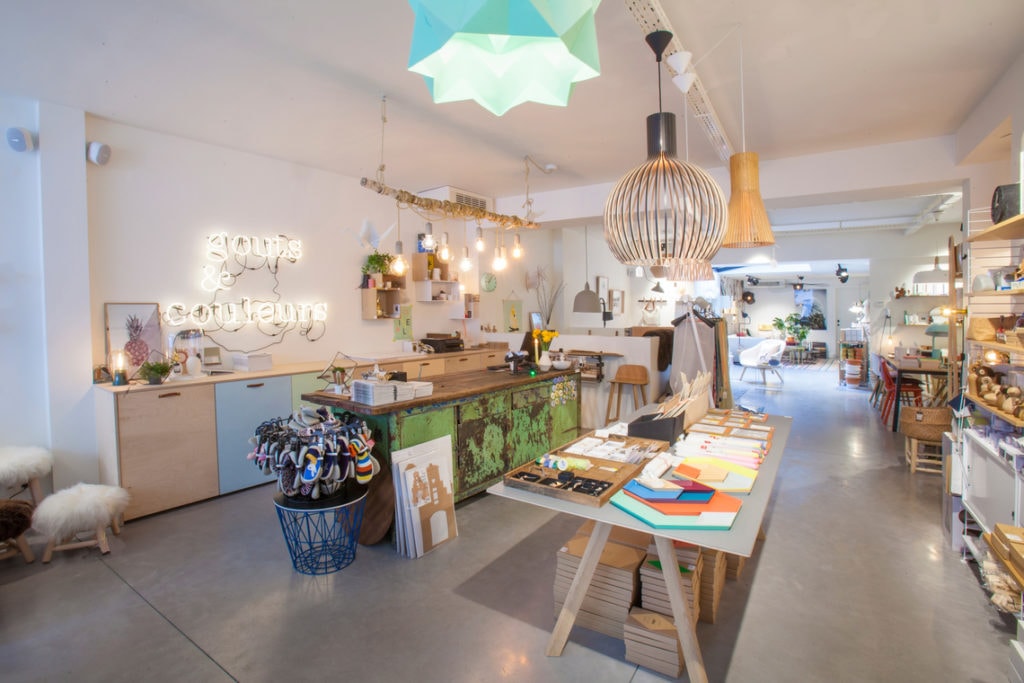 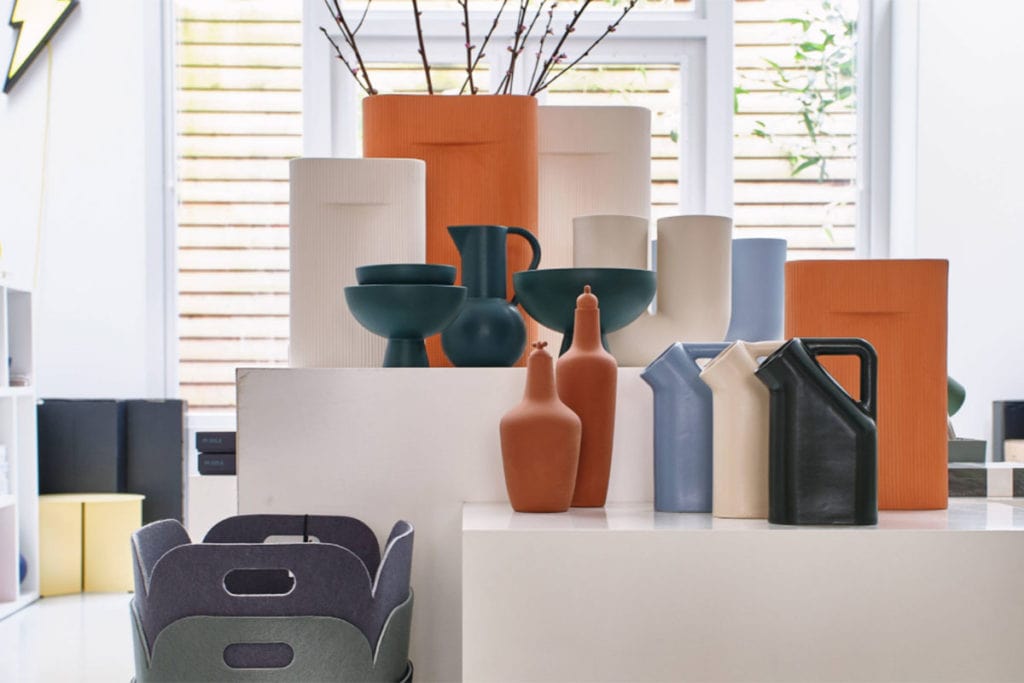 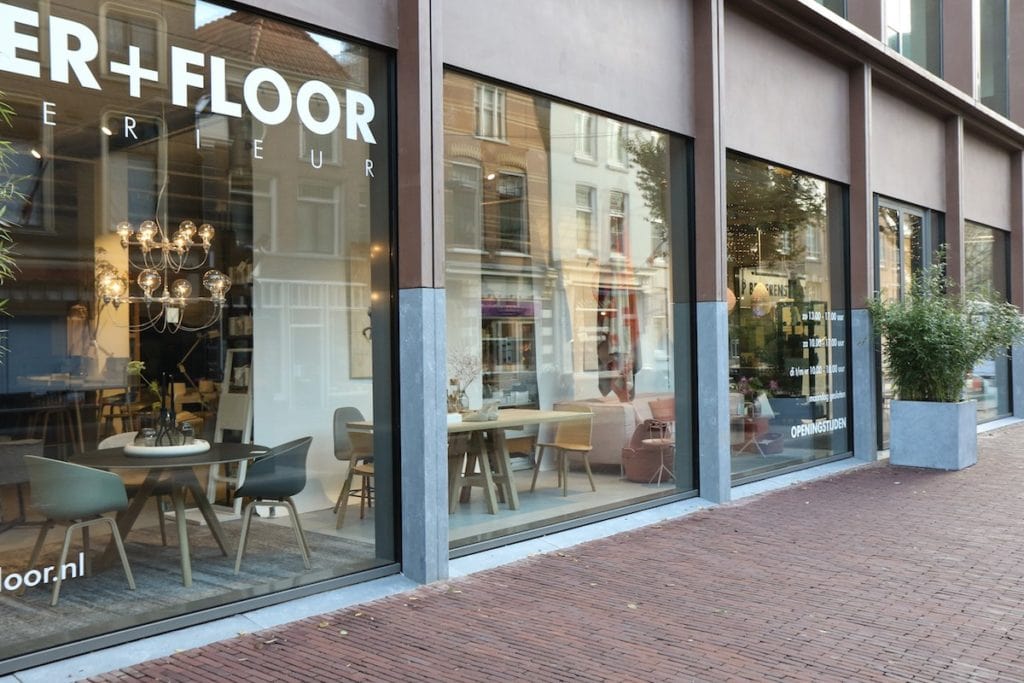